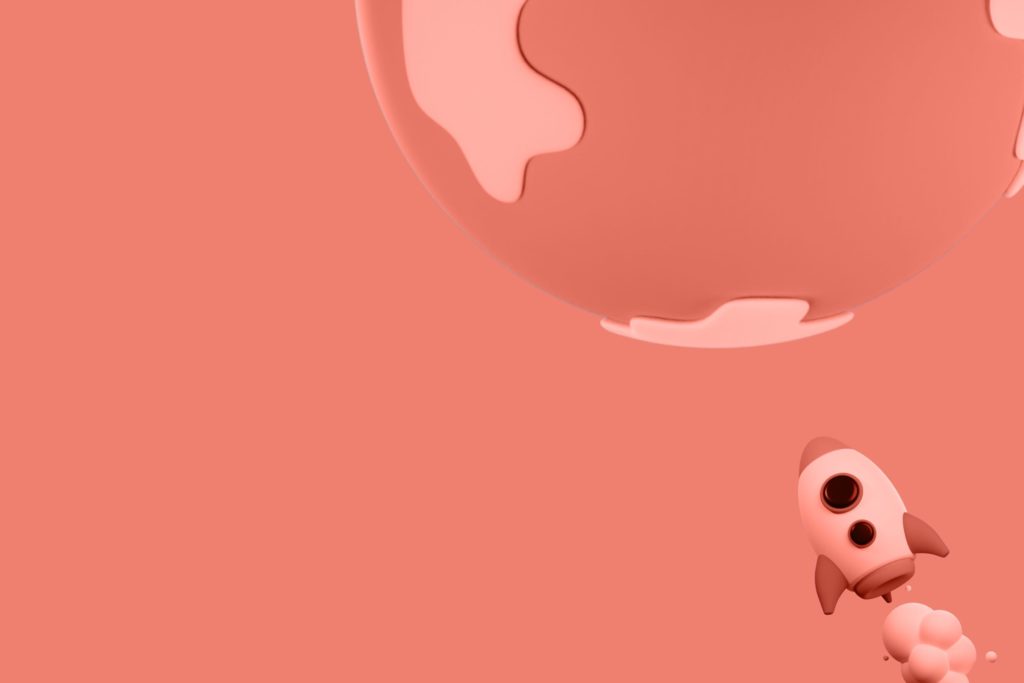 When you think of 3D product rendering and visualisation, your mind likely goes to the entertainment and gaming industry and you are not wrong for going there first, however, the ever-expanding world of 3D covers most industries that you can name now. It is such a cost-effective way to produce high-quality visuals without having to set up complicated shoots and cut out chunks of a day travelling to the shoot site, setting up and packing away.

However, if you’re sat there wondering, what is 3D visualisation? We’ve covered it in detail previously on our blog and now we want to show some great 3D rendering use cases.

The capabilities of 3D rendering software and their outcomes have come a long way in such a short amount of time in comparison to other techniques some industries still adopt.

By introducing 3D visualisation tools to your business, you can more effectively communicate ideas, products and concepts to your audience, not to mention it’s one of the more efficient and cost-effective approaches to take now and even allows the creator a lot more freedom and control over the visual outcomes. 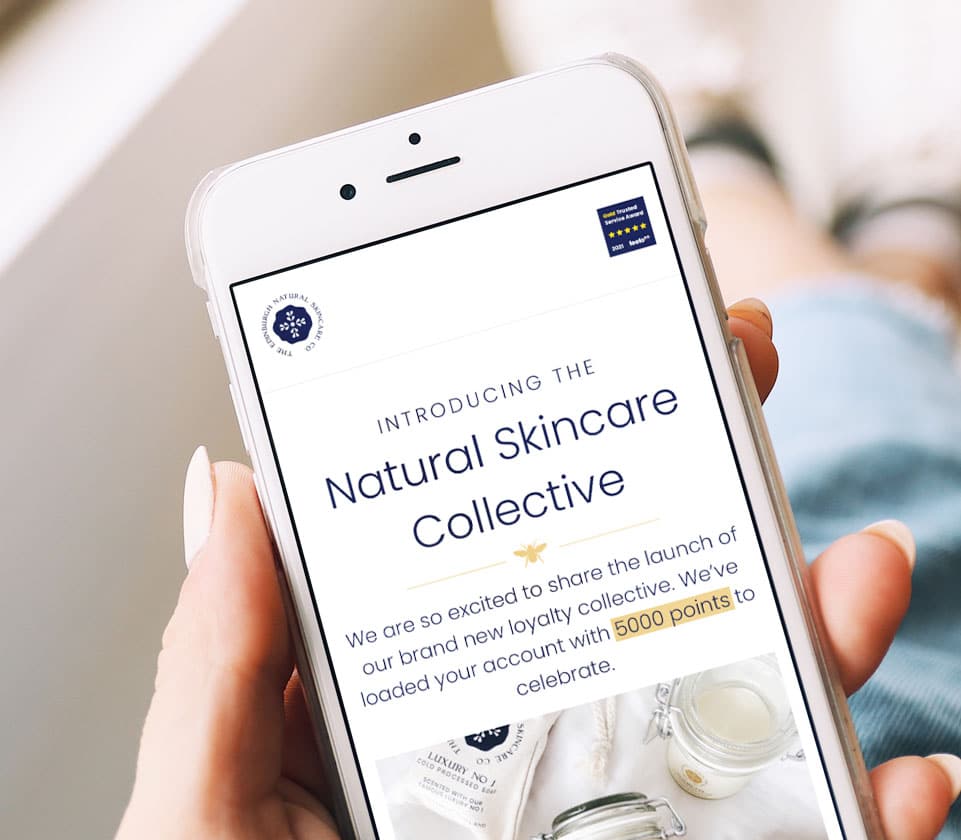 3D product rendering is an efficient method of capturing your products from every angle.

When it comes to online stores and e-commerce businesses, you will more often than not be confronted with product imagery that’s carefully photographed, edited and picked and if you consider for a second this is done for every product so is it the most efficient way to do it?

When it comes to 3D product rendering, once you have created the initial visual of the product, you can render multiple different shots, stylised or not and in much better time than having to plan an entire photoshoot, that once the shots are finalised that’s the end of that whereas with the 3D visualisation the creator can return to it at any time and re-produce requested shot very easily (at a cost of course).

3D rendering has been at the heart of game design almost from the start, but in recent years it’s progressed a lot to the point where it’s almost on the verge of looking real.

Similar to how 3D visualisation tools are used to create models for products and stores, the same applies here with anything from background to interactive elements and all come together to encourage that engagement.

A great example of where 3D rendering and CGI have been applied to the entertainment industry, in particular films, is Avatar. A groundbreaking achievement with 60% of the entire film being 3D graphics and visuals.

It’s a great use of the capabilities that 3D rendering and software provide as it helps to achieve results on a screen that would be near impossible practically and opens up the audiences to entirely new experiences and escape to these places that didn’t exist pre the 3D revolution.

When it comes to 3D on the screen, it helps capture the vision of the creator often in a safer and more cost-effective way. For example, if you need a 3D render of a car doing crazy stunts and then crashing, firstly you’d require a willing stunt driver, an actual car that will be wrecked (fingers crossed you get the shot in one take) and a lot of practical set pieces and pyrotechnics which all still carry risk.

Fear not, as there are now softwares and artists/studios that can create a high-quality finish with ease and safely. 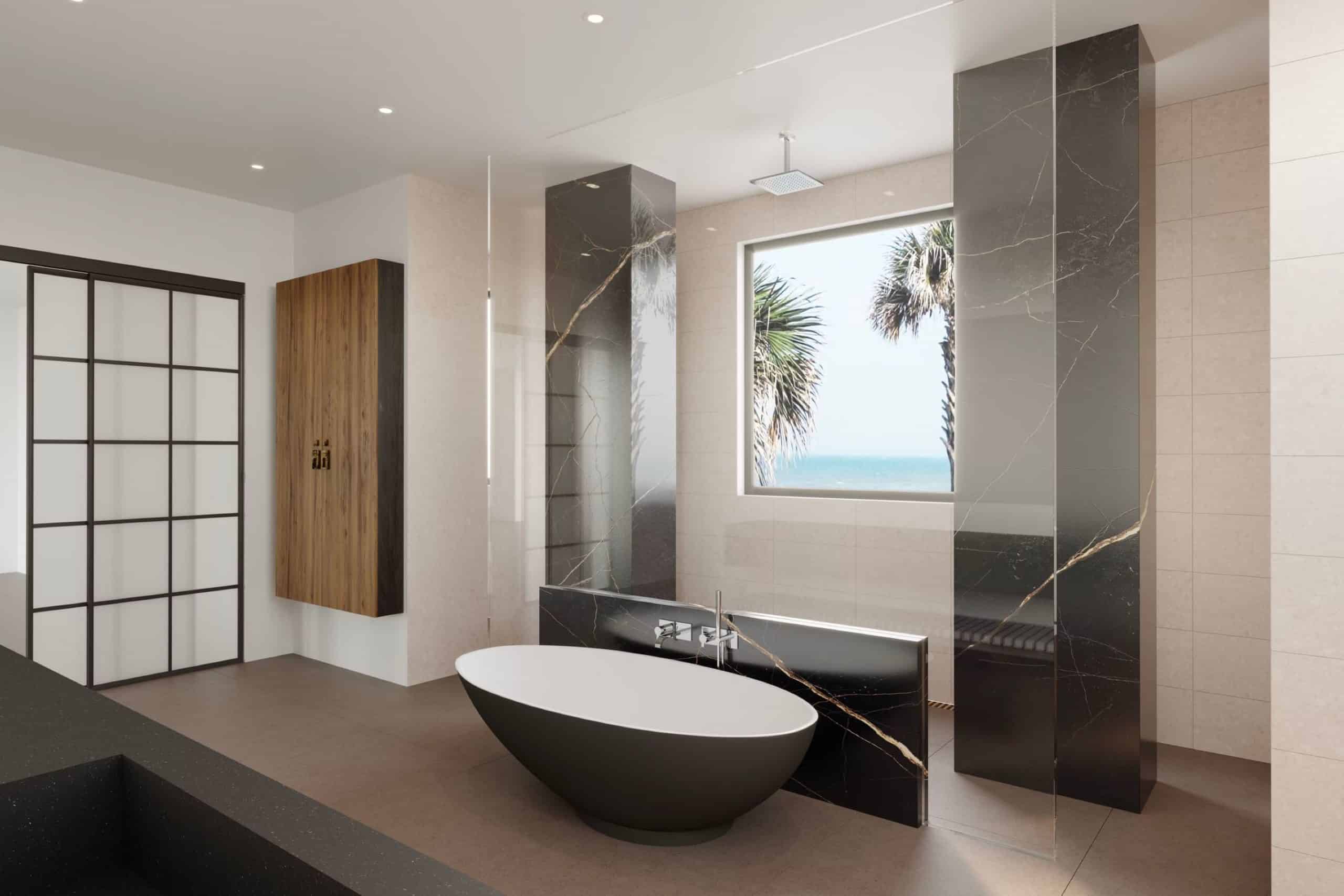 The architecture industry use 3D product rendering to showcase environments, buildings and rooms.

If there is one industry that has benefited from that ability to fully visualise outcomes, architecture is one. 3D visuals allow the viewer to get a sense of scale as the 3D artist can now create entire environments and it helps to fully immerse them into the idea and project.

When 3D visuals are applied properly to this industry you can open up more avenues to sell your vision, 3D renders can help to push the ideas a step further allowing the creators to expand their ideas further than ever before and showcase a lot more detail in their concepts.

3D product rendering or in architecture’s case rendering of environments, buildings and even rooms, allows for more immersion upon presentation. In a lot of cases of presenting 3D visual work, the viewer can actually take virtual tours of the proposed concepts and get a real first-hand experience and understanding of the idea.

In comparison to before where the visuals might be a single image or drawing which would make the process of getting that work signed off a lot longer as you leave a lot of unanswered questions that luckily now with the 3D softwares at our disposal can be answered a lot more efficiently.

There’s always room for debate when it comes to the question of 3D vs photography on practicality, as they can produce more authentic results which some aim to achieve and in some cases it will work better.

On the other hand, 3D services can often be the more cost-effective and time-efficient way of producing high-quality visuals if you are up against deadlines or specific budgets.