What is 3D Visualisation? How to use it for Ecommerce 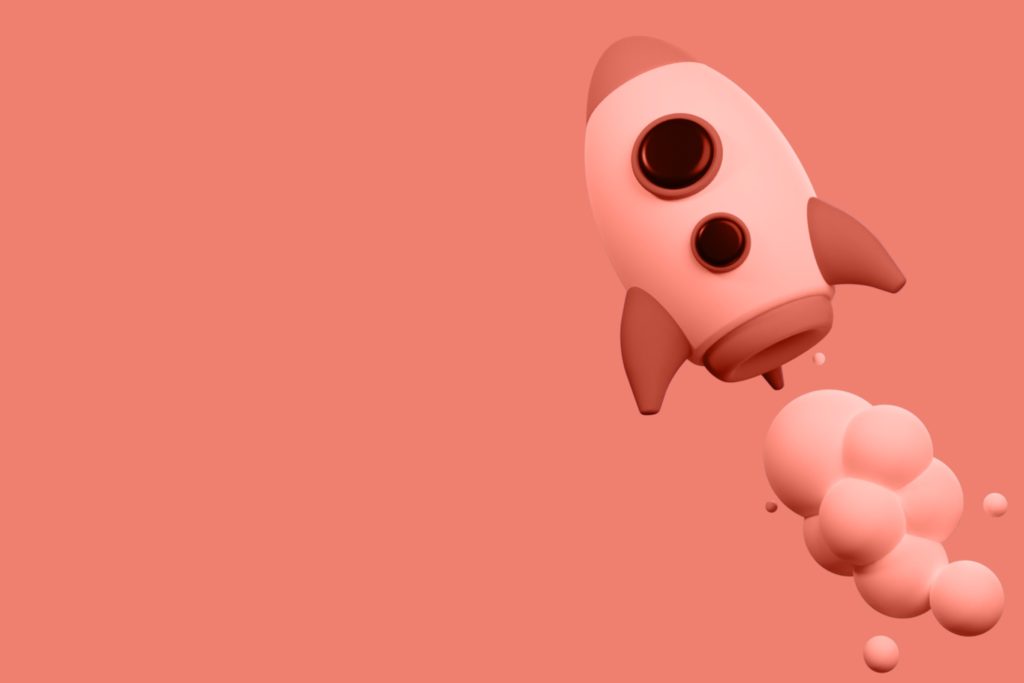 So, what is 3D visualisation?

3D visualisation refers to anything that is created, or in the world of 3D “rendered” using software specifically designed for that purpose.

It’s common that most people only associate 3D visuals with high budget movies and CGI they have seen on the big screen with explosions everywhere and cars turning into people (not a dig at Michael Bay, but also might be.) However, it is used more commonly than you’d think and the demand for it is the highest it’s ever been.

If we look at 3D from the perspective of an ecommerce website, then it can be implemented in a variety of ways, from simple icons or characters to stunning and impactful product visuals.

Like all things design, it does very much depend on your brand and the persona you’ve created as some, simple Disney-esque characters won’t fit with it, the same can be said for some, high detail, intricate product as 3D visuals won’t make sense.

It does seem almost like 3D visuals have suddenly become commonplace, but a multitude of industries have been using it for years now because as our tech improves, so do our visual outputs.

It is a great technique to show off products, with a greater amount of immersion in comparison with static, 2D photography where the shot, unless other shoots are planned to take place, is often the final article.

In regards to the argument for why choose 3D visuals over photography, it is much easier to demonstrate and sell your product visually with a render rather than have a photographer take a lot of images.

What’s more, there is a great amount of freedom that comes with these 3D generated images, in terms of immersion users can interact with them far more and get a greater sense of the product.

How is 3D visualisation used for ecommerce?

Continue to consider this for a moment from the perspective of an ecommerce site, it can help with site speed by reducing the number of images you’d usually need to promote one product.

Usually, something that would need multiple images just so that the user can see the entire product can now be reduced to one 3D visual that the user can often interact with, rotate and zoom so they can capture all the detail needed.

It is also a great help if you have variants of one product, for example, colour; instead of having to take multiple images and setups of the same product but in different colours, it’s now a couple of clicks and render and you’re now set.

It becomes far easier to communicate the quality of your products and especially if your products are customisable this is essential so that they can see it in real-time.

The process behind creating these visuals can differ based on the artist’s preference or the software being used.

If we take product based 3D visuals for this example, the process will start with the building of the 3D model which often artists will use reference imagery to ensure the model is as accurate as can be, which will help with managing users’ expectations.

Once the model is complete, it is then time to set the scene, literally.

Colouring and texturing your model is integral to selling that realism and providing that visual context to the user. This is the stage where you can go into as much or as little detail as needed.

Depending on the required use, as a static 3D or interactive you can create a background and additional elements to sell that environment.

Last but not least, every machine’s favourite part is rendering. This can be fast or slow depending on the kit you are using but is essential for anyone wanting to export the 3D work.

What is 3D visualisation helpful for in business?

We’ve talked previously about the areas in which 3D can be used, but there are several other areas in which you might be surprised to see them, yet they are equally impactful.

So what is 3D Visualisation used for in business?

Presentations can be a great place where 3D visuals can and should be adopted. Often presentations and docs are considered to be an unappealing, not engaging event; but with the help of some 3D visuals, they can take what was once an unimaginative graph, into a small adventure on the page.

It’s another example of using this medium to help bolster visuals and boost engagement and immersion within your everyday work.

It is also a great tool in the world of marketing, especially when your goal is to show off a product.

3D tools and service allow creatives to come up with super impactful and engaging visuals that will push your product to its limits and allows users to see it in a totally different light.

A great example of a website/brand using 3D visuals to engage users and drive home messaging through visuals as well as text on the page is Maze. What Maze achieves well, is using these simple visuals with a splash of animation, which often 3D and animation are interchangeable. 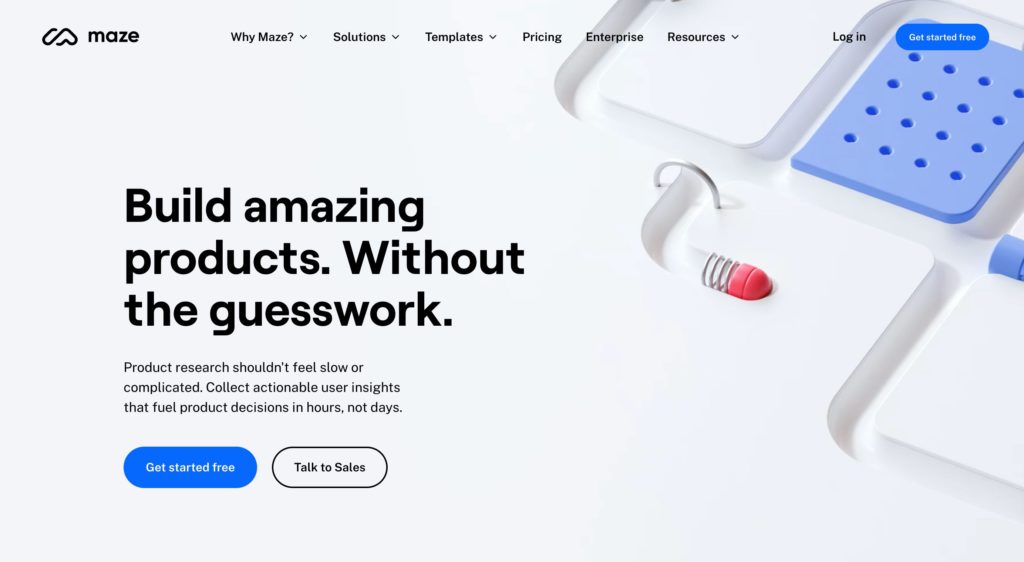 What stands out to me with this website, in particular, is the use of the 3D visuals; they may be simple, yet they are so well crafted for their purpose in this particular instance to make the information provided more visually appealing and engaging to the user.

Another element of 3D that works so well for brands is how satisfying they are to watch.

In the case of Maze, the visuals are extremely relevant, but also seamless, one tie into the other and you could easily watch them all day (or in this case, make blogs harder to write as I can’t stop watching them).

3D is a great tool to have in the arsenal as it allows your website, product or service to be that little bit more immersive and exciting, which in turn allows you to stand out next to some of the competition.

Not only can 3D visualisation help to increase engagement but can lower bounce rates by making the overall experience on your site more satisfying.

We hope this blog helped to answer the question ‘What is 3D Visualisation?’, as well as shedding some light on how and when it is useful.